of magpies and cats in bowties 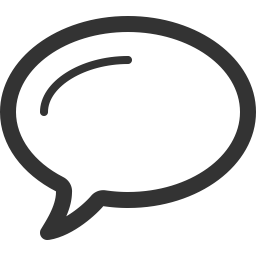 I can admit it, I’ve always been a bit of a magpie, collecting shiny bits that caught my eye. Anyone who’s been to my house can attest that I like to have my things about me, little bibs and bobs of things – paper flowers, say, or pretty candles or lots and lots (and lots) of pictures hung on the wall collage-style. So I must say I surprised even myself with how long I fought off Pinterest. Part of it was sheer cussedness, some kind of too cool for school silliness, the same sort of thing that led to my refusal to see Titanic (which of course I did, ten years later, and I haven’t watched it a second time but I don’t regret seeing it, it was a perfectly fine film). This last week, though, it became too much what with all the sneezing and associated laying around, and when I got a note from my mom on Wednesday inquiring as to what it was all about, I surrendered to inevitability.

I’m still getting the hang of it but it is kind of fun to just pin up whatever little parts of the internet you like into one place. Find me there at my usual handle (xocg). In the meantime here’s a little teaser for ya from my board entitled “These Are the Days of Our Libraries” –